Bestseller Meat Shop has grown over the years. What once served a purpose to make ends meet, turned into advocacy of making meat purposeful.

The company’s humble beginnings started way back in 2006 at the backyard of their home. Ana Marie Viscayno, the owner of Bestseller Meat Shop, was born with an opinionated dream. Everyone deserves a fulfilling life. She started the business by just selling fresh meat from a single pig. Having seen the potential of the business, she resigned from her job from PFCCO. Her being the single parent at that time since her husband was working overseas, she bravely faced her struggles of the business.

Through her decisive action and goal-oriented drive, the company’s first branch opened in Iponan. Two years later, they felt it was time to open more branches as they’ve seen the growth of the company, hence opening these branches in Bloomingdale Subdivision, Iponan. A few years later, they were offered a spaced in Barra, Opol which now stands its fourth branch.

With a steady influx of patrons, the business has been steadily growing in recent years. With this, they decided to explore meat processing and developed Sivako Longganisa which is currently the company’s first processed meat. Now, with each milestone, we can truly say we have come this far. The continuous support of our customers inspires us more to give them quality products. With all these going on, we can say that we have come so far. That is why One resigned job and 4 branches later the company is as assertive as ever in being the foundation to a fuller life. 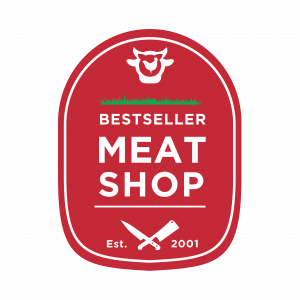 Stay In The Loop

Sign up to receive up to date news and offers directly in your inbox: